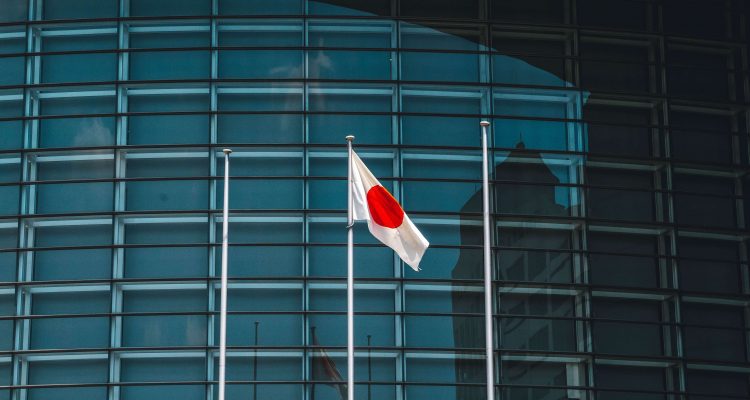 Japanese investors are increasingly looking for ways to invest in Ireland. The most wanted fields are infrastructure, real estate, private equity, private debts, and pharmaceutical companies. This fact is supported by the numbers too. The numbers show a 57% increase in Japanese Investment in Ireland and its growth. Given that Ireland has been ranked first for workforce adaptability and flexibility, as well as the 8th best country to do business in, it’s no wonder why foreign companies are looking for ways to expand and buy in Dublin.

This article will focus on Japanese companies operating in Ireland to share the most common sectors of successful investments.

Currently, 80 Japanese companies in Ireland employ around 5000 people. And, there’s been an increasing trend among Japanese investors seeking exposure to European Alternative Investments. So, if you are one of them or own a company that seeks exposure to Ireland, it would be good to inform yourself of the competitiveness of the field.

Afterward, when you decide and do what is necessary, your international relocation is an exciting process that awaits. Therefore, we recommend you seek help from reliable experts to facilitate this. So, to help you get to this step and have a smooth transition and expanse, let’s take a look at some of the most successful Japanese companies in Ireland.

ALPS Electric is a company whose manufacturing is mainly dedicated to automotive customers in Europe. They focus on delivering high-quality electronic products. Also, they have locally cultivated products for IoT markets and medical devices.

Currently, this company employs more than 700 employees in Millstreet Town. It’s a gigantic facility of 56,000 square feet with the most modern manufacturing space with capabilities of SMT, molding, lasering, and decorative painting.

Astellas Ireland Co manufactures a wide range of treatments. The most distinguished one is the immunosuppressant Prograf.

Indeed is the number 1 employment site worldwide with over 250 million unique visitors monthly. This company is a subsidiary of Japan’s Recruit Co. Ltd. It officially became its independent operating unit in 2012.

Moreover, the website is available in more than 60 countries in 28 different languages. As a result, job seekers worldwide have free access to millions of jobs from literally thousands of companies.

Kobo is one of the leader companies in e-reading. The company was acquired by Rakuten – Japan’s largest e-commerce company. Consequently, the favorable conditions led to them establishing a software development center in Dublin.

Furthermore, Kobo’s platform enables customers to read and purchase eBooks on tablets, smartphones, computers, and eReader devices. They are proud to have more than 10 million users across 190 countries worldwide.

Generally, numerous big and small businesses look forward to expansion in Ireland, which was the case with Kobo. They chose Ireland because of its abundance of highly qualified staff with the right mix of technical skills, research and development initiatives, and outstanding academic institutes.

MUFG Fund Services Limited is a subsidiary of Mitsubishi UFJ Fund Services. It is a fully licensed bank by the Central Bank of Ireland to operate as a Fund Administration service provider.

Additionally, it’s worth mentioning that their staff turnover is among the lowest in the industry. This fact certainly gives a sense of what working in the company is like.

Nipro Corporation is a company that manufactures medical equipment. Some of their most common products are:

The world’s top ten pharmaceutical companies operate in Ireland, with NIPRO being one of them.

Orix is an aviation company that has a fleet of 220 aircraft. The company has been attracting Japanese investors because of its stellar Asset Management reputation.

ROHM Semiconductor develops products that improve the efficiency of all electronic devices. This company maintains its reputation as a world-class semiconductor manufacturer.

Furthermore, their customers were happy to share positive experiences by saying they got highly reliable and sophisticated products. Additionally, the company’s products can be used in an array of sectors:

Sumitomo Mitsui Finance Dublin Limited is a leading global aircraft leasing company. Their primary focus is on leasing and trading aircraft. However, their focus is on young commercial jet aircraft.

On that note, we’ll use the following sentence to explain the worldwide presence and importance of this company:

Every minute one of SMBC Aviation Capital’s aircraft takes off or lands somewhere in the world.

Softbank is a conglomerate holding company whose focus is on investment management. Thus, the SoftBank Group Corp. primarily invests in companies that operate in:

It should be noted that the company was listed as the 36th largest company globally. One of the reasons for such a high rank is because Softbank has over $100 billion in capital because of its Vision fund.

The company operates in Ireland in two ways. Firstly, the company employs 273 people to manufacture finished pharmaceuticals in Bray. Secondly, Ginger Castle is in charge of producing active pharmaceutical ingredients.

Subsequently, this Japanese-American company helps make the world safe for exchanging digital information. In addition, their platform currently protects more than half a million organizations and more than 250 million individuals across endpoints, clouds, devices, and networks.

Due to Ireland’s flexible labor laws and favorable business laws, it’s no wonder why Japanese investment in Ireland is increasing. Numerous startup companies and larger ones chose to expand their business here because the ease of doing business is apparent.

Meta description: Read about Japanese Investment in Ireland. The conditions for trading and investments are favorable between these two countries.